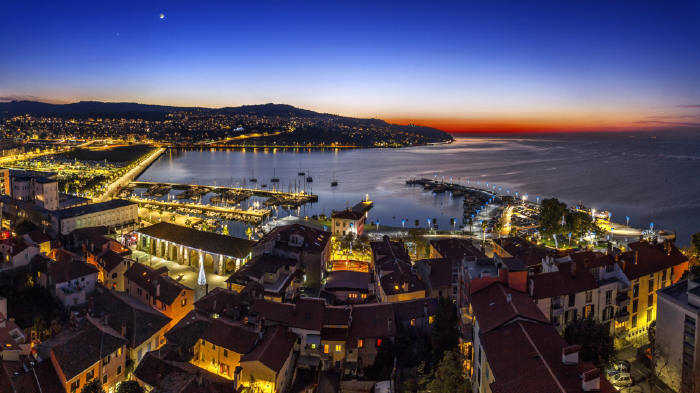 Municipality of Koper-Capodistria is a central municipality of the coastal region in south western Slovenia. One of eleven urban municipalities, it covers a total area of 311 square kilometres and has a population of 46,757 people (2002) living in 105 settlements. This historic city is located only 20 kilometres south of Trieste, Italy and about 30 kilometres north of the Croatian border.

The population of Koper is mainly Slovene, but there is also an active Italian minority. Due to the official bilingual policy in the area, the Italian language and all other cultural values of the Italian national minority are preserved. Koper is not only a trade and industrial centre of Slovene Istria, but in many ways also a cultural centre. The town has many schools, ranging from elementary and secondary schools to higher education institutions and faculties such as the University of Primorska, which was established in 2003.

Koper occupies an island close to the shore which has variously been called Kozji otok (Goat's island), Justinian town and, by Slovenes, Koper. The city enjoyed an important position within the Venetian Republic, hence its clear Italian architectural influences (eg Almerigogna Square, one of the most magnificent Venetian Gothic places in Koper). The town has been linked to the mainland since 1825. The newer part of the town has the air of a modern urban settlement with apartment blocks, contrasting with the typical coastal town appearance of the 'island' part. 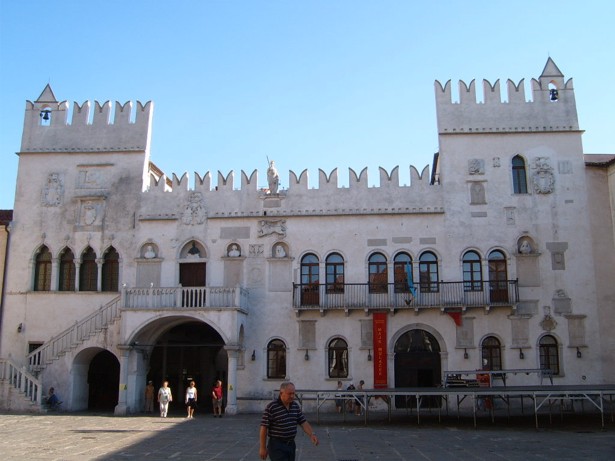 There are numerous architectural monuments in the old part of the town - from the Rotunda, with its typical Romanesque exterior, to the Praetorian Palace with the town's coat of arms and busts of Koper's important citizens. In the central square are a loggia, which has preserved the charm and character of its 15th-century origins, and the cathedral (the Diocesan seat) with a sarcophagus of St Nazarus and paintings by Vittorio Carpacci. The Belgramoni-Tocco Palace houses the Koper Regional Museum.

Koper is a member of the Slovene Association of Historic Towns. 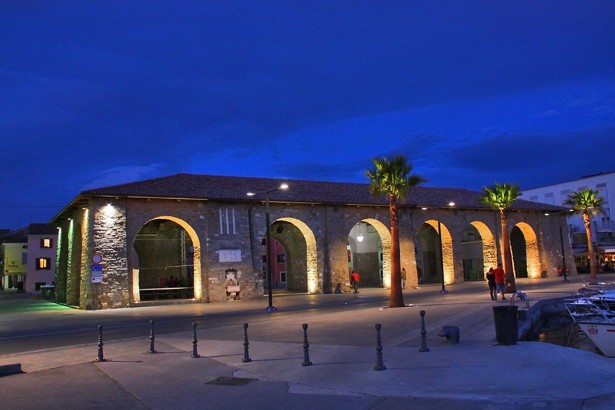 The Social Activities Office of Koper-Capodistria Urban Municipality acts as a governance and professional body responsible for education, culture, sport, research, health and social care and the prevention of drug addiction. It oversees the activities of cultural public institutes and prepares acts regulating their status and organisation. Operating alongside Koper-Capodistria’s municipal institutions are a number of important national cultural institutions, including the Regional Archives Koper. 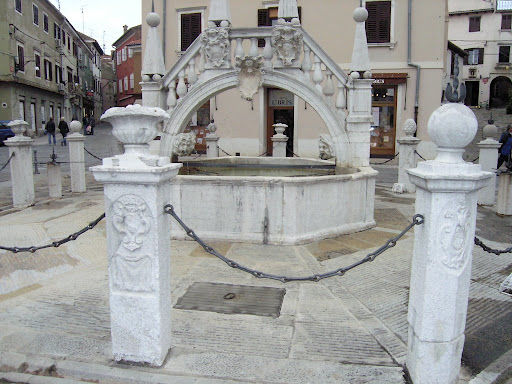 Enjoy your holiday in our cozy and comfortable apartments
in the heart of the Slovenian Coast - in Koper!

Apartments MEDVED, KOPER, Slovenia / ALL RIGHTS RESERVED / Made by: Studiointera